As per Bar Council of India rules, we are not permitted to solicit work or advertise. The user acknowledges the following:

The Supreme Court on Compulsory Licensing of Covid-19 Drugs 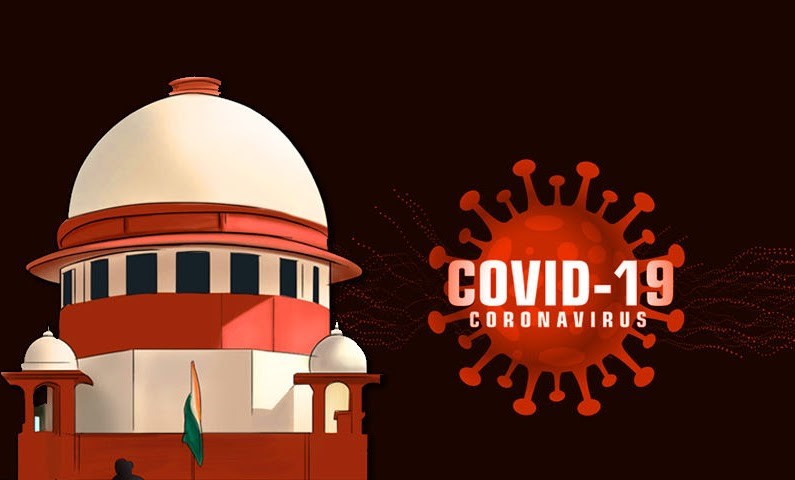 Since March 2020, India has been witnessing a second wave of the COVID-19 virus which seems to be more virulent and infectious than the first wave. Once again drugs like Remdesivir, Favipiravir, and Tocilizumab (used for treating COVID-19 patients having moderate to critical symptoms) are being sold in the black market at alarming prices due to their limited supply in the market.

On account of the same, an application has been filed by Jan Swasthya Abhiyan (Mumbai) in the suo moto matter before the Hon’ble Supreme Court of India seeking directions to issue authorization for using the patents for government purpose and/or notifying grant of Compulsory Licenses as prescribed under section 100 and 92 of the India Patents Act respectively, for patent concerning the aforementioned drugs. These drugs are protected by patents which are valid till 2030. Many companies, despite having the capacity to manufacture the drugs are unable to do so, in fear of legal actions against them by the patentee(s).

The Application stresses that prompt response from the Centre is needed concerning the repurposing of known drugs and issuing effective guidelines for the treatment of the deadly virus. To meet the heavy demand of the drugs, there exists a need to rapidly upscale the production and it is only possible by issuing authorization for using the patents for government purposes and/or notifying grant of Compulsory Licenses. Interestingly, similar views were taken by the Delhi High court wherein the court suggested that the Centre should consider compulsory licensing of the COVID-19 drugs.

Recently, the Supreme Court also raised a similar query while considering the suo moto case on COVID-19 issues and asked the Centre to explain why the government has not exercised its power prescribed under section 100 and 92 of the Patents Act. The matter will be next heard on May 10 wherein the Centre has been asked to respond to the same.